Recap: Quarter 4 and the New Year 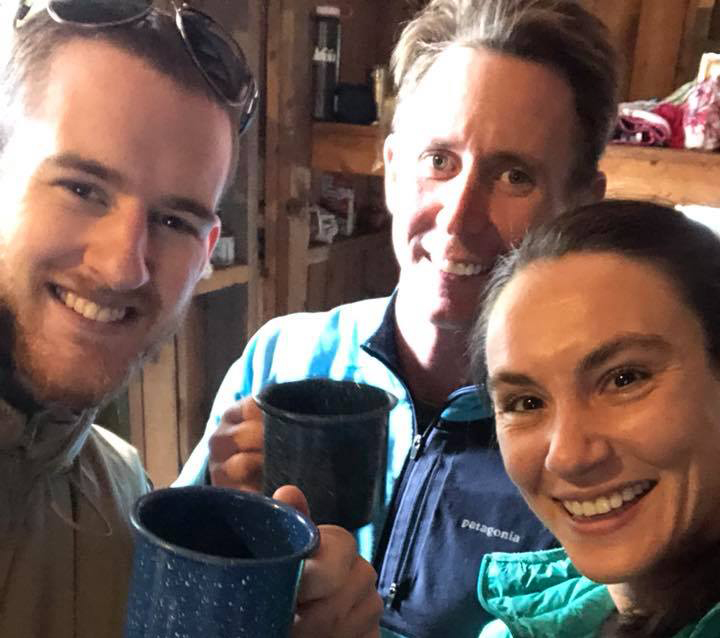 It has been almost three months since we left East Africa, but things have certainly not slowed down with MakeSafe. Dan, Kamilla, baby Dean and I took a week off to ring in 2018 on a mountain in Colorado, but other than that our time has been spent planning and preparing for the future of MakeSafe and ONE-Team. The operations we conducted in Tanzania gave us an opportunity to put our plans into action, helped us understand the needs of the citizens we serve there and gave us a chance to experience the rich culture of Tanzania. We surveyed dozens of medical treatment facilities, spoke to hundreds of local health professionals, trained an entire fire department and met with quite a few of the other NGOs working in the Mwanza region of Tanzania. It was an awesome experience and it was more of a success than we ever could have hoped for, but it was only the beginning and we still have a lot of work to do.

We began the trip in September, we took the first week to adjust to our surroundings and explore the city of Mwanza. After the first week, we started our first courses. We began by training the firefighters of the Mwanza Fire Department and the Mwanza Community First Responders, a group of 'boda-boda' motorcycle taxi drivers who are trained to respond to medical emergencies and stabilize patients.

We spent the majority of October surveying medical treatment facilities on Ukerewe Island to prepare for the launch of the Obstetric and Neonatal Emergency Team, known as ONE-Team, lead by Dr. Dan Gragert and his wife Kamilla.

In November we trained the Pikilily apprentices, a group of women who operate and maintain eRanger motorcycle ambulances. Since they are able to access the narrow roads and pathways commonly found in Mwanza, motorcycle ambulances allow providers to go where a traditional ambulance simply cannot.

At the end of November, we returned home to the US in order to fundraise and plan for this year's operations. 2018 will be a busy year for us, and we wish you all a prosperous new year! As always, we welcome you to follow our adventures on Facebook, Instagram and Youtube as we traverse the globe to establish public ambulance services in areas where no such services exist! 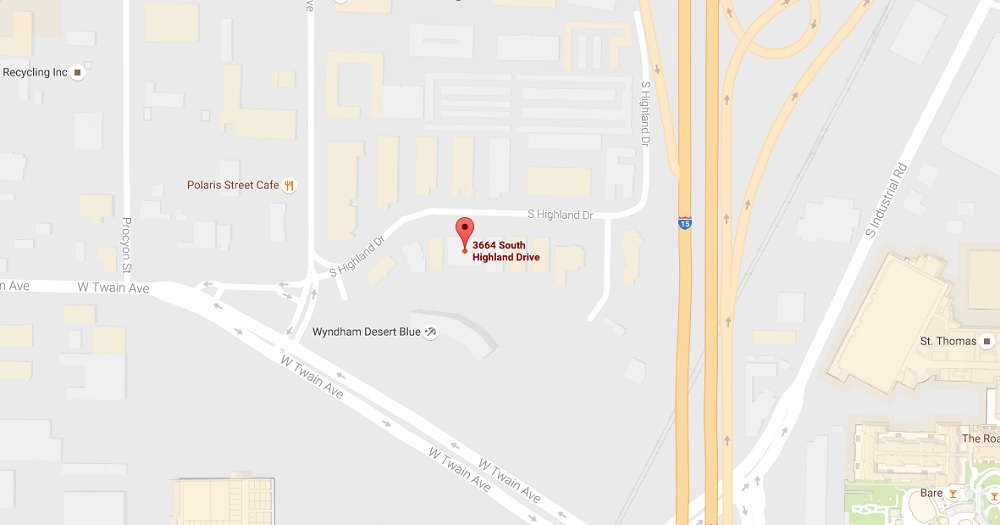